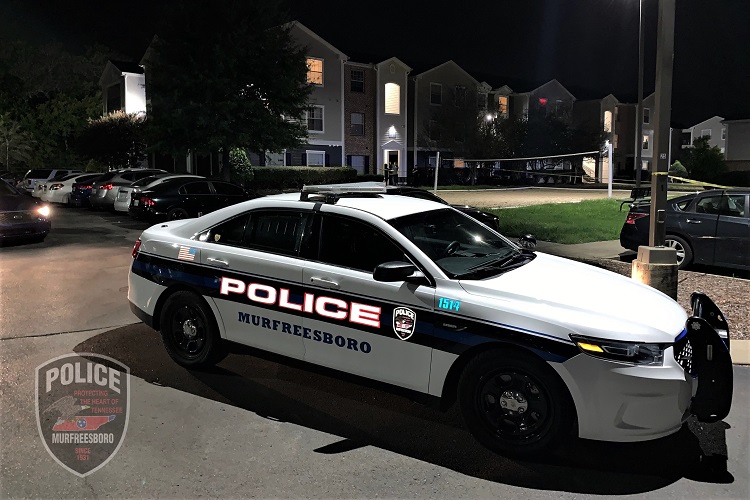 Gunman On-The-Run After 3 Shot Near MTSU

A triple shooting at a university area apartment. Three males were shot and the gunman is on-the-run after an incident around 10:30 Sunday night at The Pointe at Raiders Campus Apartments, 2315 N. Tennessee Boulevard.