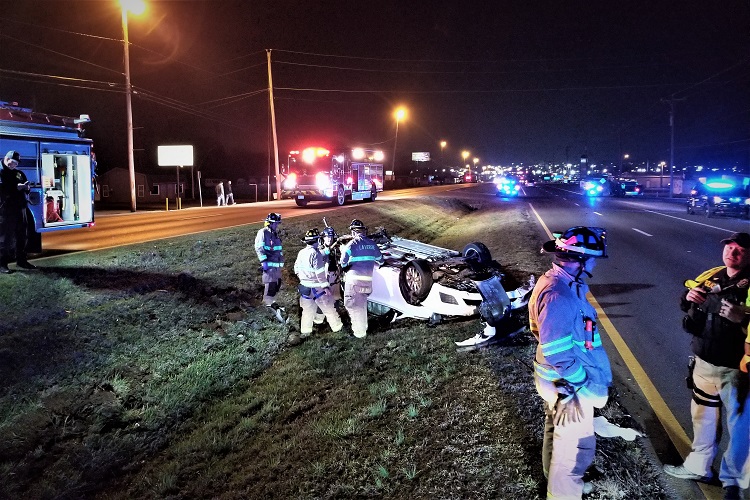 A man on bond for a Nashville murder has been taken into custody after leading La Vergne officers on a pursuit, crashing his car and fleeing on foot. 28-year old Robert Richards was arrested.