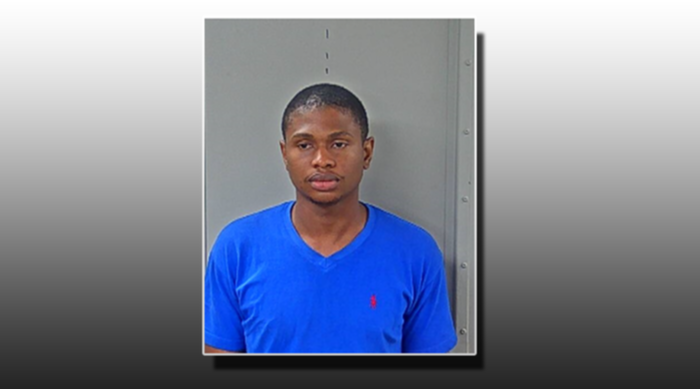 A man called 9-1-1 Sunday, Oct. 6, claiming he was being followed. He fired shots while driving along the Interstate, striking a vehicle and damaging his own.