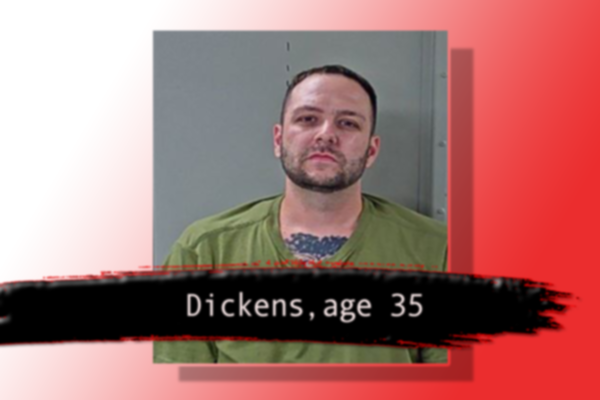 A 35-year-old Murfreesboro man arrested for allegedly molesting a child has waived a sentencing hearing after pleading guilty to three counts of sexual battery by an authority figure.