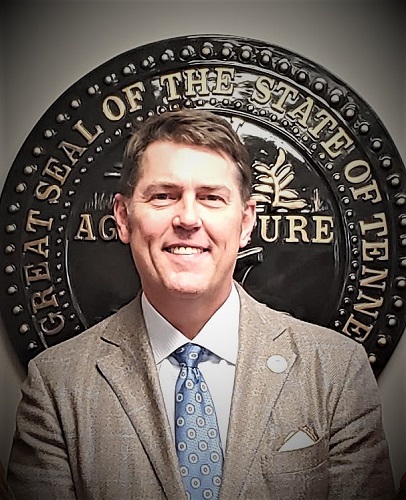 State Senator Shane Reeves gives an update on this past week’s activities in the General Assembly, but most of the focus was on the tragic storms that swept alongside the state capital early Tuesday morning.