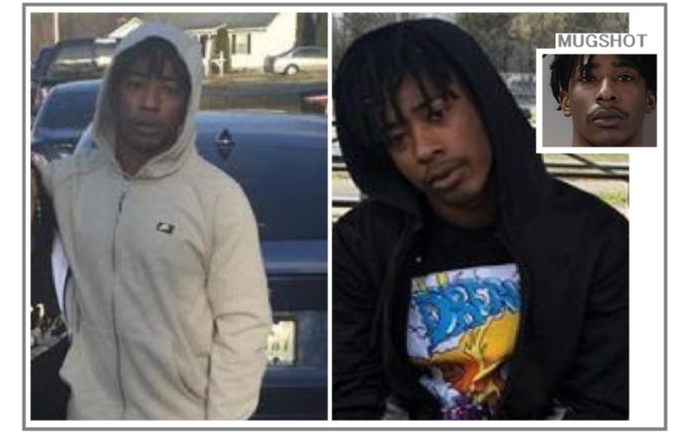 UPDATE: Deonate Maurice Wade was charged with reckless homicide in a case that was investigated in Murfreesboro on March 13, 2019. The suspect has since moved forward in the courts as explained by Rutherford County District Attorney Jennings Jones…